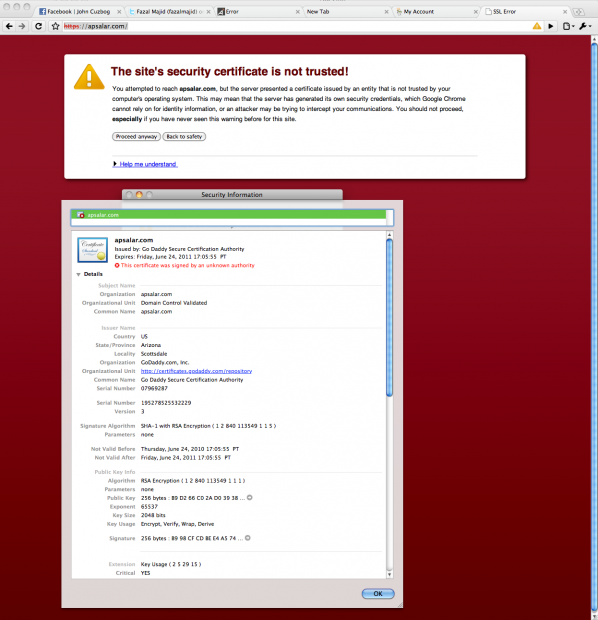 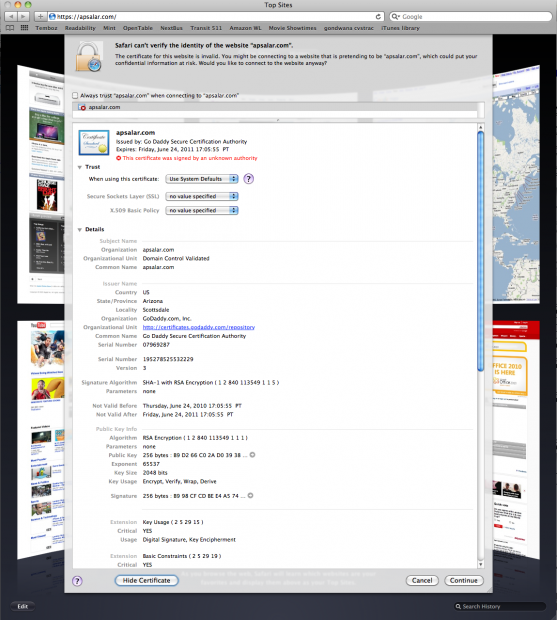 In my misspent youth I spent about a year as a visiting scholar researching wavelets under Raphy Coifman’s supervision at Yale’s small but excellent Mathematics Department. Professor Coifman was head of a department that also featured Benoît Mandelbrot (of fractals fame), the late Walter Feit (as in the Feit-Thompson theorem), and Fields medalist Gregory Margulis. He was kind enough to credit me on a published paper, even though he did all the work, reverse delegation in action. That paper had modest success and was cited, so I can claim (not with a straight face) to be a published mathematician.

While perusing my blog’s web analytics referrer report, I was surprised to find out my article on the Nikon D70’s not-so-raw RAW format is actually cited in a serious scientific paper on human vision. We keep hearing about students getting flunking grades for citing Wikipedia, are blogs really considered more authoritative?

The citation uses the old URL for the blog entry, </mylos/weblog/2004/05/02-1.html>. When I migrated to WordPress at the end of 2009, I took great pains to provide redirects whenever possible and avoid broken links. Many bloggers don’t have the time or expertise to do this, and simply leave dangling permalinks around. If quoting blogs is to become standard practice, authors should probably provide some sort of fallback mechanism like linking to Archive.org, but dead-tree journals do not have this capability. Absent that, linkrot may spread to an entire new category of documents, scientific papers.

WordPress has been getting a lot of bad press the last few days, as a worm is out in the wild exploiting a security vulnerability. This is leading to somewhat unfair comparisons with Windows, and thoughtful articles from John Gruber and Maciej Ceglowski.

To be sure, the ease of programming in PHP leads a great many people to contribute to projects, who may not have the experience or security awareness they should. This is not helped by poorly designed features in PHP that were enabled by default in previous versions, and cannot always be disabled outright due to legacy compatibility concerns, reminiscent of the persistent security woes due to the C standard library’s insecure old string processing facilities.

For many users, migrating away from WordPress may not be a practical option. My recommendations would be:

Mozilla Weave is a project of the Mozilla Labs to build synchronization of bookmarks, tabs, passwords and so on between multiple instances of the Firefox browser. It used to be a private beta, but with the release of version 0.4 recently, it has been opened up to the general public.

Where version 0.2 was pretty rough, 0.4 actually works quite well, even if it is not yet feature complete. Bookmarks and passwords are handled just fine. Furthermore, you can set up your own server, all that is needed is PHP. Previous versions required WebDAV support, and the WebDAV module in nginx is not functional enough for Weave (or anything else, for that matter).

The first synchronization is painfully slow, but once it is done, later synchronizations are essentially instant. When combined with the Awesome bar’s tagging components, it has completely supplanted Del.icio.us for my bookmarking needs (I never liked the rewritten user interface). 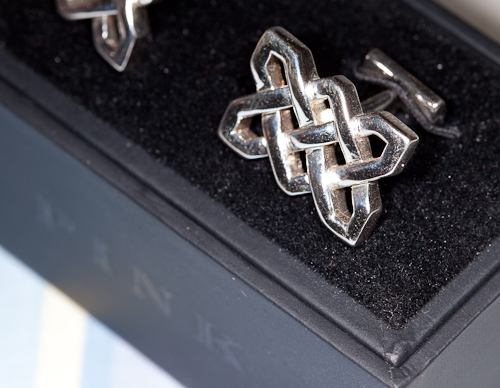 Amusingly, I came across these cufflinks at Thomas Pink in San Francisco last Friday — they are the mirror image of the Weave logo.

Below are the relevant sections of my nginx config.

I updated my wife’s home page to use embedded fonts (in this case the Fonthead GoodDog typeface for headings) with the @font-face CSS primitive. With the introduction of Firefox 3.5, all the major browsers now support embedded typography.

As usual, Microsoft had to do its proprietary thing in Internet Exploder and devised a crackpot font format called EOT (Embedded OpenType), ostensibly at font foundries’ request, with weak DRM-like metadata that allows the font supplier to restrict which sites the font can be used on. Microsoft has an incredibly convoluted tool called WEFT (Web Embedded Font Tool) to do this, but I used the open-source and incredibly easy to use ttf2eot tool instead. The only hitch in this case was that this tool takes a TrueType TTF font as input, and GoodDog is a (PostScript-ish) OpenType OTF instead. Fortunately, TypeTool can do the conversion.

We finally have semi-decent typography on the web without having to embed images (bad for page load times or accessibility) or the even worse sIFR hacks using the noxious Adobe Flash. The only question remains whether type foundries will follow. Fonthead has enlightened licensing policies for GoodDog (free for up to 5 sites, no insistence on DRM). Typeface design is a painstaking craft and designers certainly deserve what they charge for their fonts, but I hope the typographic industry does not follow the RIAA in its self-destructive crusade against its own customers.

One option for hassle-free embedded font licensing is TypeKit. It does require JavaScript in the browser to work, unlike a pure CSS solution like the one I used, but the convenience can’t be beat. We use it on Apsalar’s public website.